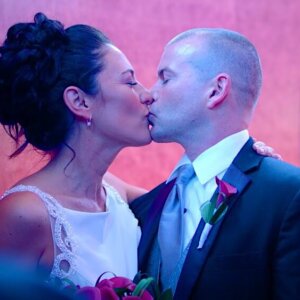 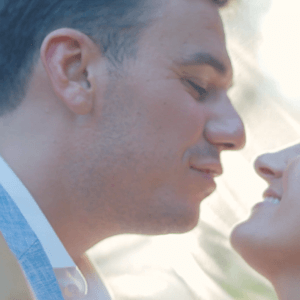 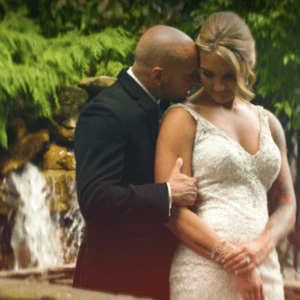 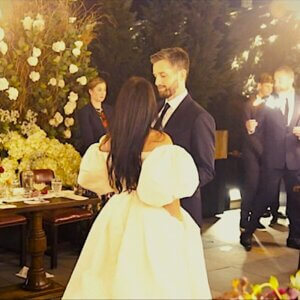 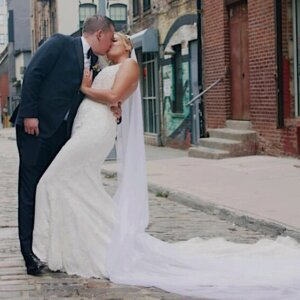 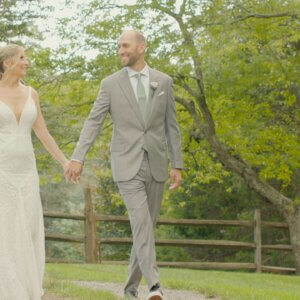 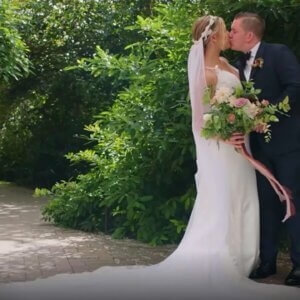 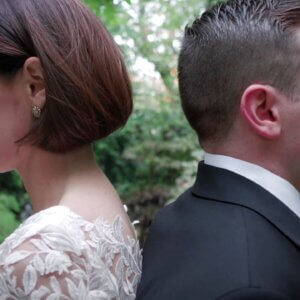 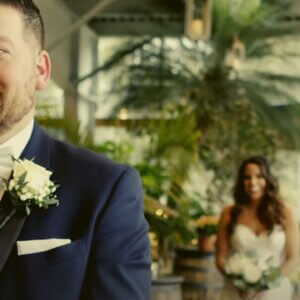 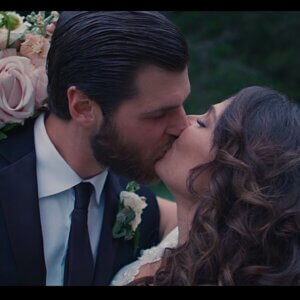 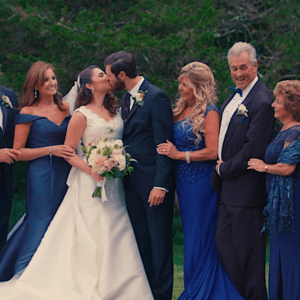 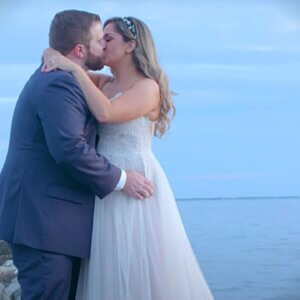 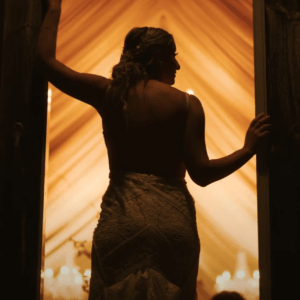 We absolutely love producing wedding films! See some of our work at the bottom of the page!

My two partners and I started NuView Weddings in the backyard of my East Village apartment. We wanted to create films people would cherish forever. We wanted to create films that would impact people's lives for the better! We absolutely love what we do and are fantastic at it. We are based out of Hauppauge in which we were all born and raised. We've given back to the Long Island community, creating both a music video and documentary for Mackenzie Cadmus, a beautiful 4 month old struggling with Epidermolysis Bullosa (EB).

When our lead cinematographer/Head of Production Jim is not shooting weddings he is on real film sets with real actors producing real films! He has even interviewed some of the greatest actors of all time including Samuel L. Jackson, Michael B. Jordan, and George Lucas.

Our Camera Operator B is a 33 year old heart attack survivor who understands how precious every breath he takes truly is. His sense of gratitude shines through every wedding he films. I should know, as I am the Lead Editor.

We're 3 talented and Italian family oriented men who want to produce films that matter. Our goal is to make films that touch hearts and simply deliver happiness.

Our favorite wedding memory is of our 2nd wedding. It was at the Preston Barn and as Ali walked down the aisle, Brian began crying the moment he saw her. We've never seen 2 people more in love. By the time Ali reached the alter everyone in the audience was crying as well.

As we filmed the ceremony we realized right then how strong the power of love truly is.

We specialize in wedding films made up of the essence of a Disney like fairytale with the energy of a David Guetta concert!

We created NuView Weddings in January of 2016 and everything we have done up until now has been in preparation to make an impact on the Long Island community! When brides think of wedding videography we want them to think of NuView Weddings first.

We decided on the name NuView because we are all film buffs and feel that we have a new view on the way wedding films should be produced.

1. Is our video going to be "x" amount of minutes for sure?
A: We may make a longer video if the story needs it. We don't believe in cutting a story short simply because couples paid "y" amount. We just want to create you an amazing wedding film.

2. Will you guys travel?
A: Yes for sure, we will travel throughout the tri-state area however our home is Long Island.

When we're not working we enjoy going to the movies, going to Jets games, participating in Fantasy Football, and hanging out with our loving girlfriends.

I personally also enjoy writing, rapping, and creating songs. After attending Adelphi University I went to IAR audio school in NYC where I learned to engineer music.

We are simply blessed to be doing what we are doing and are extremely grateful that we can make an impact on peoples lives the way that we do.

This vendor is offering a Premium BOLI promotion! Click here to see details

My best friend recently had her videography done for her wedding on Long Island where I was a bridesmaid and the video turned out unbelievable!! I actually reached out to them for services for my wedding because I had such a good experience and they were able to answer all my questions and fit my needs. Would recommend to anyone needing videography for their wedding!!
Nicole H.
This was one of our favorite vendors for wedding! They were able to capture all of the amazing moments of the night without being intrusive and edited our video to show our complete love story, not just our wedding day which was extremely important to us. Amazing company, very professional and always available to answer questions!
Katherine T.