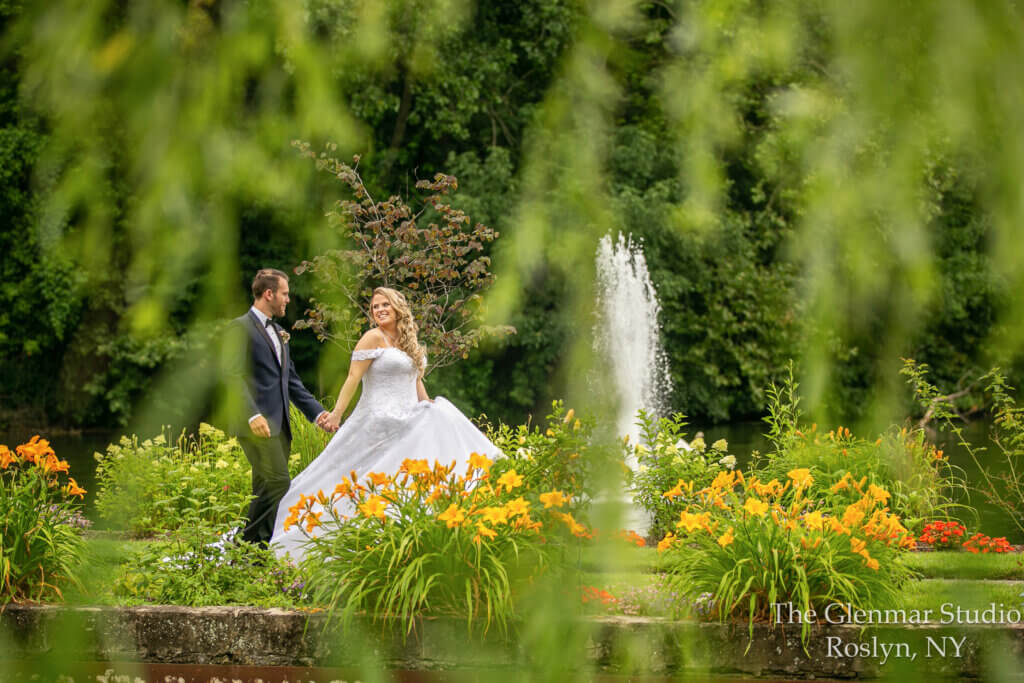 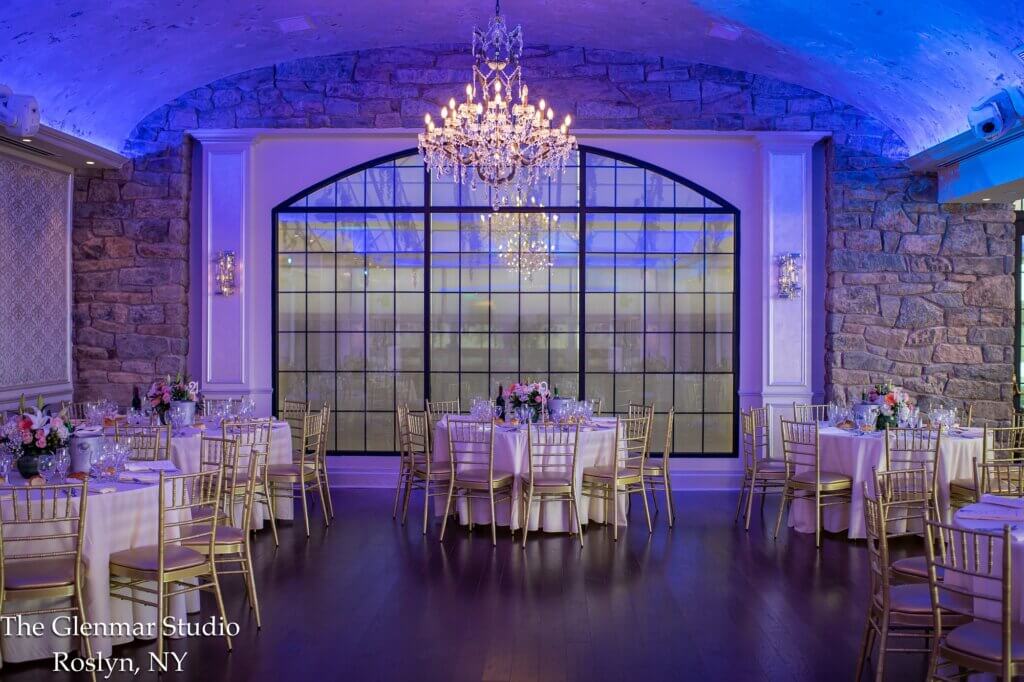 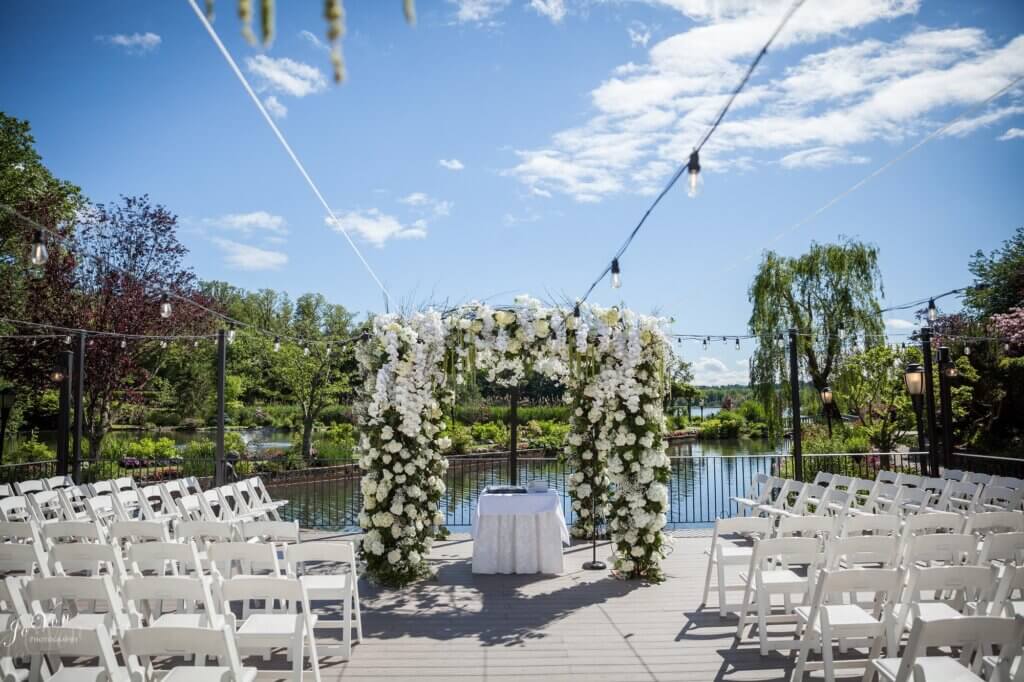 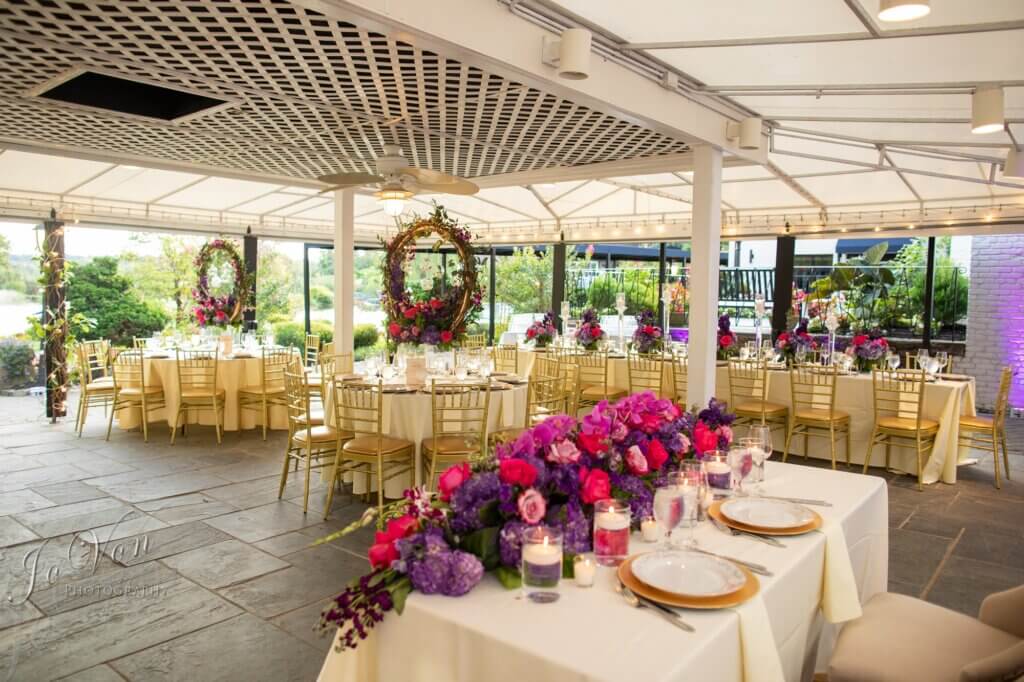 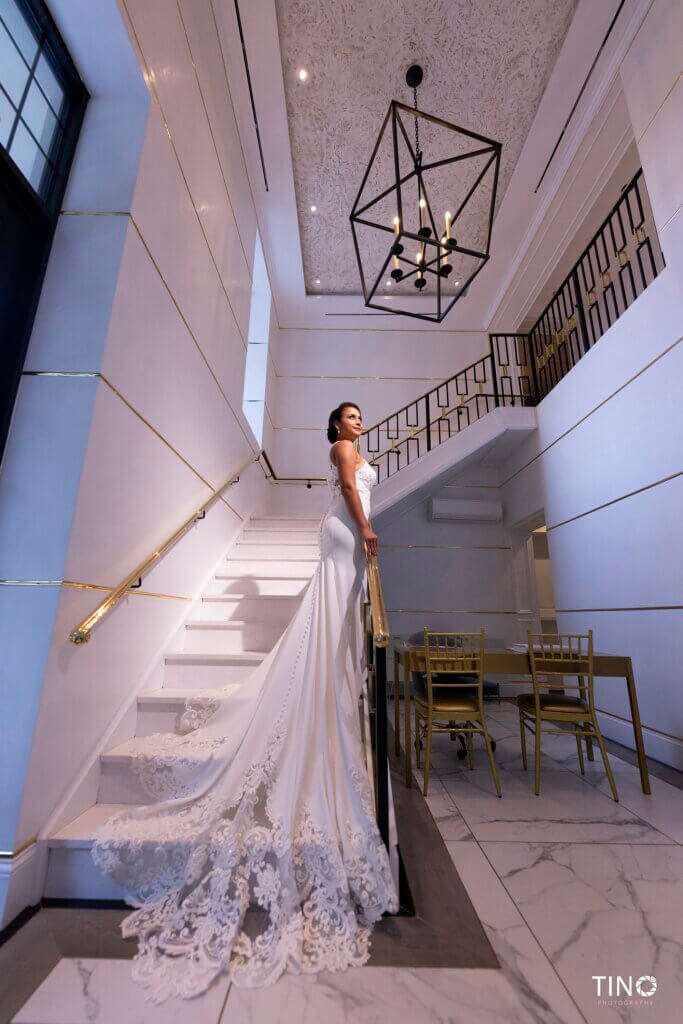 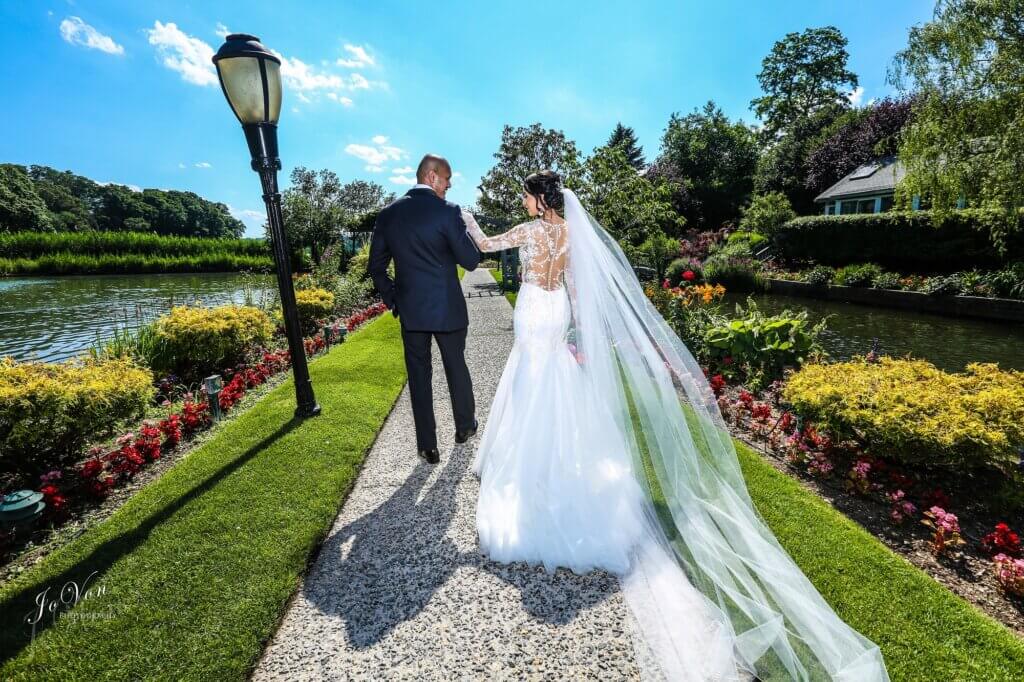 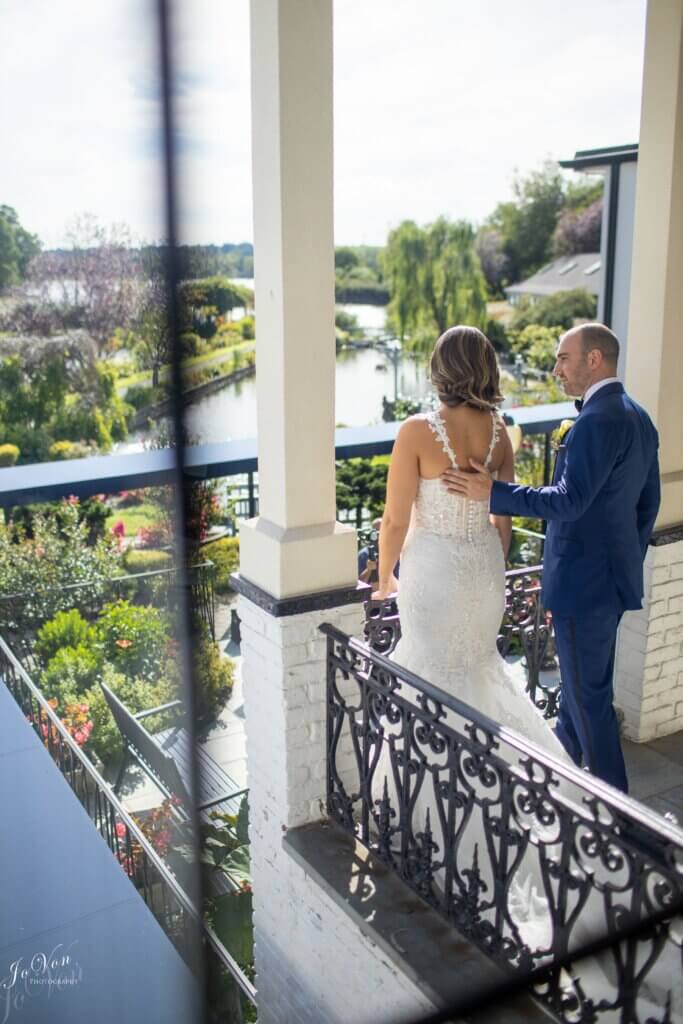 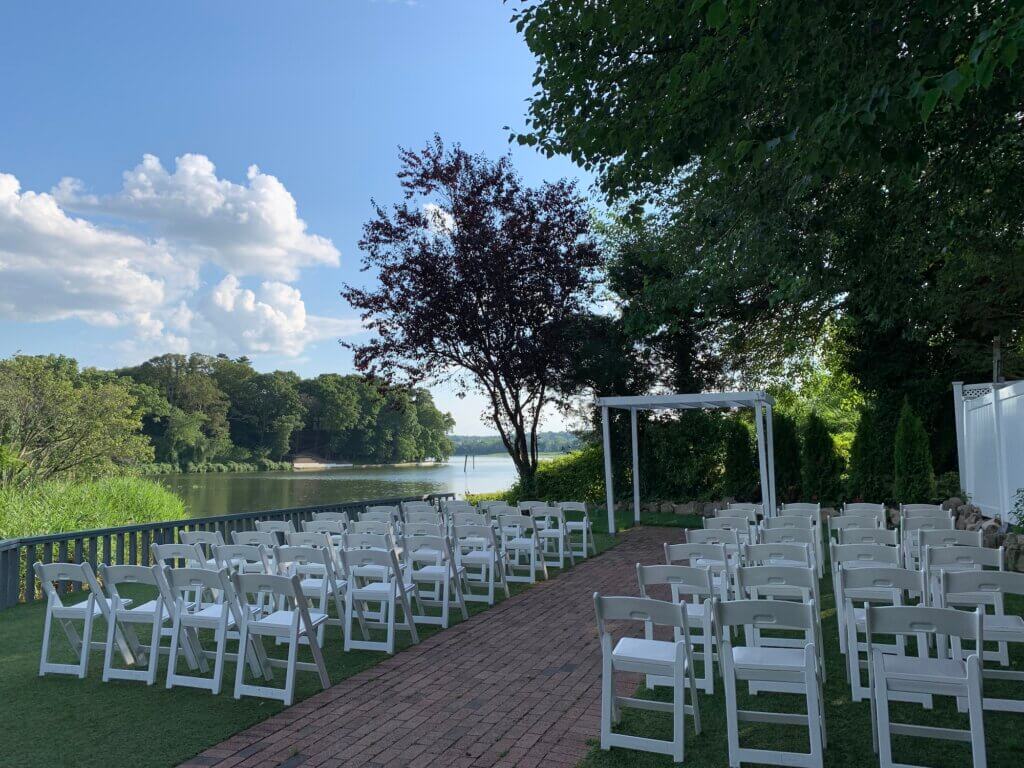 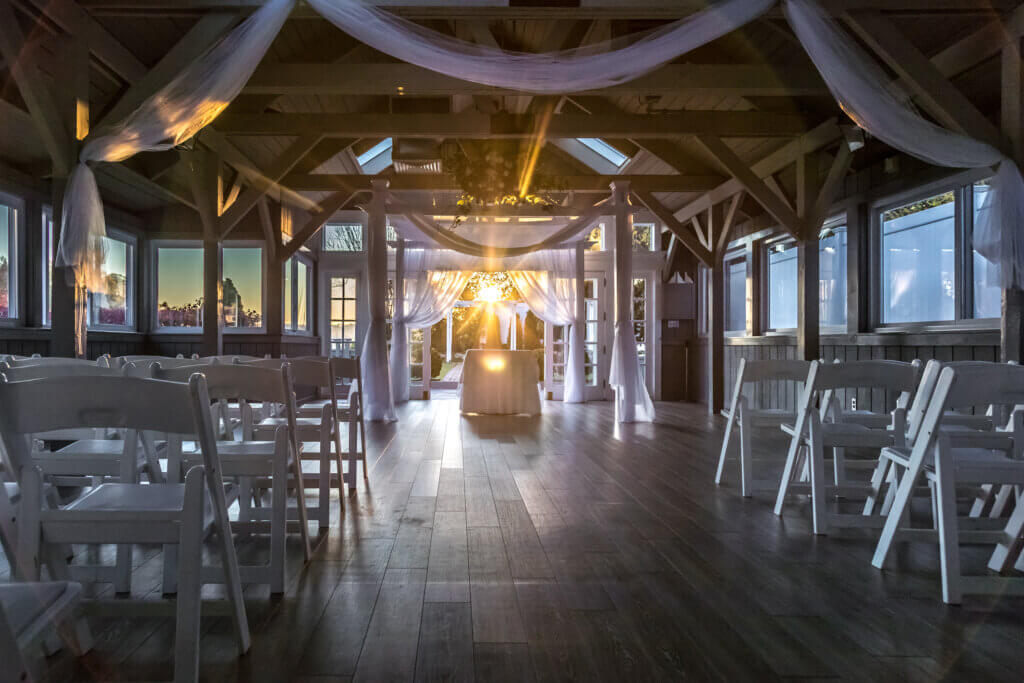 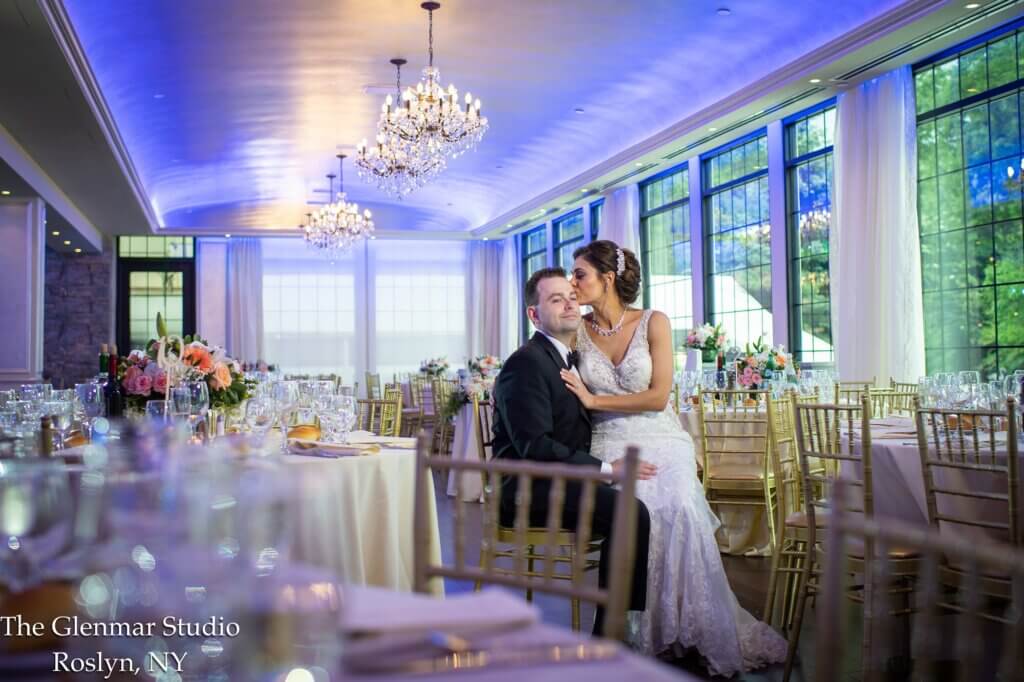 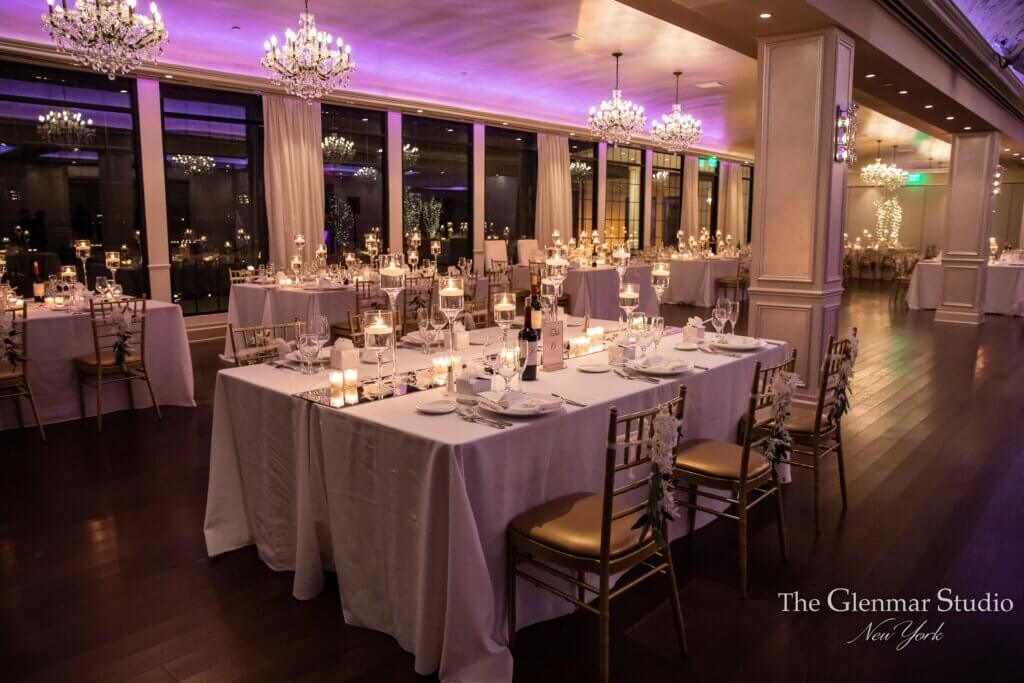 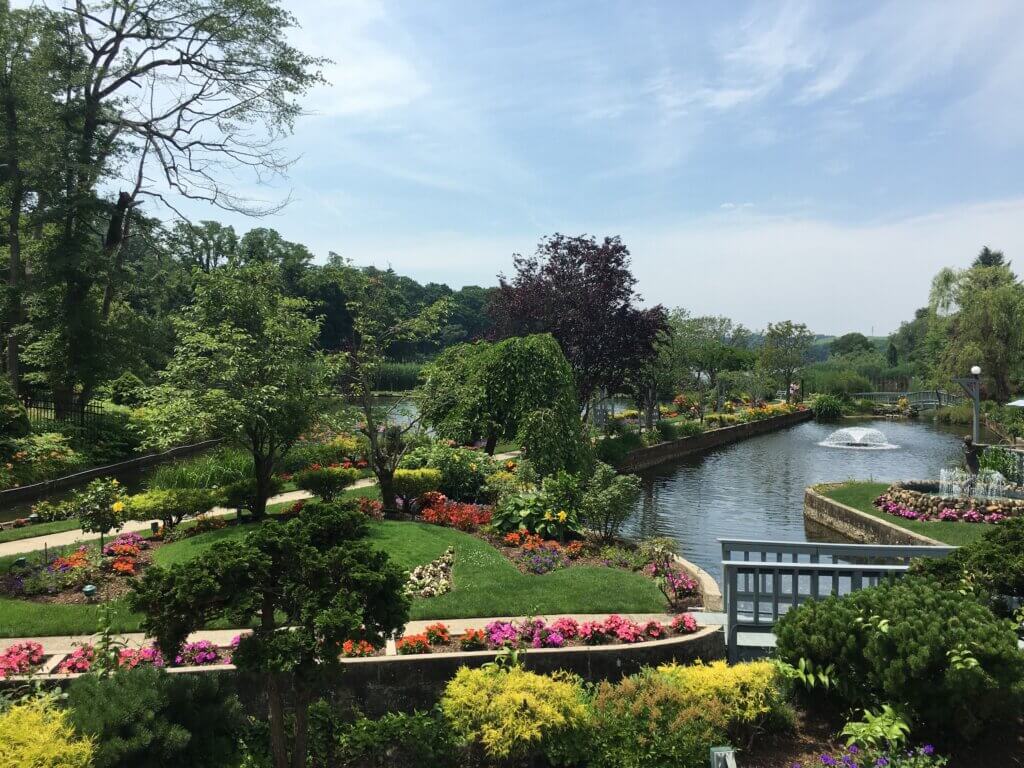 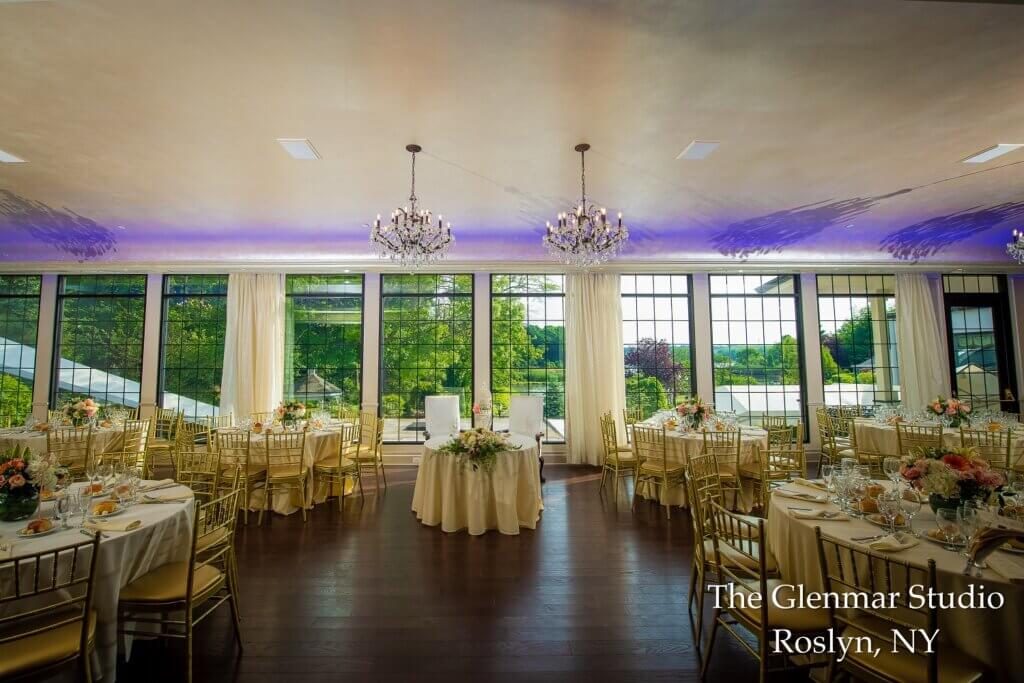 Swan Club On The Harbor

A NEW ERA BEGINS FOR SWAN CLUB ON THE HARBOR
Local restaurateurs acquire North Shore landmark,
and restore it to “Gold Coast Perfection”

Swan Club On The Harbor, the storied entertainment venue overlooking Roslyn Harbor, was purchased by John, Thomas and Louis Tiglias, brothers and successful area restaurateurs with deep roots in this North Shore community, in 2018.

Well-known for its immaculately-groomed grounds and breathtaking views of the Harbor, Swan Club On The Harbor stands out as one of the North Shore’s most distinctive settings for weddings, as well as all sorts of other social and corporate events. Located on the grounds of an estate dating back to the 1600s, the Club occupies a century-old mansion constructed by Arthur Williams, a co-founder of Con Edison. Converted to a restaurant in 1946, it has since served as the site for four generations of family celebrations, renowned for its more than seven acres of lushly-landscaped gardens, including four bridges, two ponds – and of course, a bevy of the eponymous swans in residence.

When this famed property came onto the market, the Tiglias leapt at the chance to expand their family-owned business, which has operated the iconic Landmark Diner on Northern Boulevard since 1983. Over the years, the brothers have transformed the concept of “diner” cuisine: they moved the Landmark into an eye-catching two-story space (the only double-decker diner in the country, according to Lou Tiglias), and in a field better known for short-order cooks, they hired an executive chef to take their kitchen in a more contemporary, and more sophisticated direction. Their innovations earned rave reviews from food writers at The New York Times and Newsday, and in recent years also attracted a growing demand for off-site catering. As their 35th anniversary in business approached, the Tiglias saw an opportunity to bring the Swan Club back to what might be termed “Landmark status.”

“Swan Club On The Harbor is such a special property, and deserves to be treasured,” said Lou Tiglias. “After three decades as part of this community, my brothers and I are proud to restore this legendary place to its full Gold Coast glory – and to share it with our friends and neighbors here.”

Their plans for Swan Club included raising the roof of the Club’s main ballroom, to create a more light-filled, elevated space that will accommodate up to 300 guests. The ballroom was renovated and redecorated in a more contemporary and upscale style, as have the venue’s other three ballrooms, indoor chapel, newly-configured lobby, spacious bridal suites and brand new rest rooms.

“We pay homage the Club’s incredible heritage, preserving all of its charm – but also giving it fresh appeal for new generations,” Tiglias explained. Among the improvements are advanced LED lighting systems, flat panel televisions and broadcast quality audio-visual capabilities that will enhance the Club’s appeal for corporate entertainment as well as social events.

For all the improvements just completed, the Tiglias say that there are some things that won’t change, including the one-of-a-kind gardens and Swan Club’s priceless waterfront views. “Even in an area with all the natural beauty you can find on the North Shore, there are few sights as moving as sunset over the harbor here,” said Lou Tiglias. “When you’re lucky enough to be entrusted with a place as magical as the Swan Club, you don’t mess with perfection.”

Do you have parking?
Yes. We have ample free valet parking.

Do you have pretty grounds for photos?
Yes. We have seven acres of gardens, waterfalls, bridges, waterways, gazebos, and beautiful sunsets.

How many guests can we have at your venue?
At Swan Club on the Harbor, we can handle groups from 50 - 300 guests.

Do you offer any outdoor events?
Yes. We offer outdoor cocktail parties on our waterfront floating deck and outdoor patio.

What hotels are in the area?
We recommend three hotels. They are:
Hilton Garden, alana.breuer@hilton.com
Roslyn Hotel, elica@theroslynhotel.com
Viana Hotel & Spa, eherlihy@vianahotelandspa.com

Pat was fantastic and reassured us the whole way, he was so patient. Our bridal attendant was great she made sure we had time to eat in private before we went back out to talk to even more people lol everyone raves about the food. We did a rolling cocktail hour since we're really into dancing. We didn’t want the party to stop. We loved Swan Club on the Harbor!
Alexandra N.
I had an amazing experience at Swan Club on the Harbor and highly recommend. The grounds were absolutely beautiful, I fell in love right away and compared everything to it. I was able to get to the venue early and took all of my first look photos there, which worked out great - there is so many different spots.
Chrissy F.
I recently just had my wedding at the Swan Club on July 3rd, 2021 and I cannot praise the venue enough. They were all so great and attentive to myself and my husband to make sure everything was to our liking. Pat really made sure everything went smoothly. My bridal attendant was so so great she made sure I ate, had a drink, my dress was ok especially when I changed into my second dress. The grounds are amazing that was one of my main reasons for choosing them because of the beautiful grounds. Despite it raining on my wedding I was still able to get beautiful pictures outside on the grounds and am so so happy. I cannot praise the Swan Club enough. Five stars in my book!
Cristina C.