Be Part of History! Help a Fellow BOLI Win Silverfox’s Wedding of the Year

Since 2015, Silverfox has been honoring their brides by holding a wedding of the year contest.
As a bride, you spend so much time stressing and planning your perfect day. And when it arrives, most Brides of Long Island will tell you it goes by so fast, you’re left with memories captured by your photography and videography team. Well, Silverfox Studios, a BOLI preferred vendor, has come up with a way to make those memories last even longer for their brides! Each year, they hold a Wedding of the Year contest to honor their brides from the previous year. “We have a great clientele and there are people that you get really, super connected with,” says Silverfox owner John Salkowsky. And “this is a way to honor the brides for the days that they had and the start of their married life.”

And now, Silverfox Studios needs your help in choosing one out of eight couples to win the Wedding of the Year for 2021. We know it’s going to be hard, as all brides are beautiful. So, how did Silverfox narrow down the eight final couples from the hundreds of weddings they shoot over the year?

“Getting to the eight is the hardest part,” says John. But he says, throughout the year, photographers will flag some weddings they believe could be the Wedding of the Year. “It can be a number of factors,” says John. “It could be the location, the day itself, the bridal party, etc.”

At the end of the year, John says he and his staff then comb through all of the flagged weddings from photographers, which is usually about 10 percent of the weddings they shoot. The Silverfox editorial team will contact some vendors and companies that worked with couples to get feedback about their wedding day. After a few weeks, there is an internal vote among the Silverfox staff to choose the final eight.

The contest runs from Monday, Feb. 14 through Sunday, Feb. 27. During this time, the nominated couples, as well as their photographers, are encouraged to get all of their families and friends to vote for them! Yes, you read that right. The eight photographers who shot the nominees’ weddings are also honored. The winning couple, along with their photographer, will be revealed on Tuesday, March 1 on Facebook Live and Instagram Live! During the live presentation, John, the photographer and the winning couple get to reminisce about their wedding day.

The couple is then presented with a trophy, as well as some prizes donated by various sponsors and vendors. “This year, we already have over $5,000 worth of prizes,” says John. The prizes range from an album and canvas from Silverfox, to a night out on the town and restaurant gift certificates. “But really, I think it’s just the prestige of saying you won,” says John.

So how can you help? Check out the photos below of the top eight weddings. Then CLICK HERE to vote on your favorite. You can vote once a day through 11:59 p.m. on Feb. 27, so keep coming back to support your favorite BOLI! 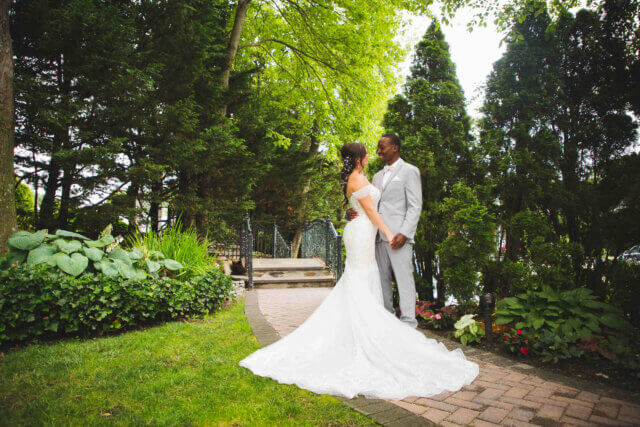 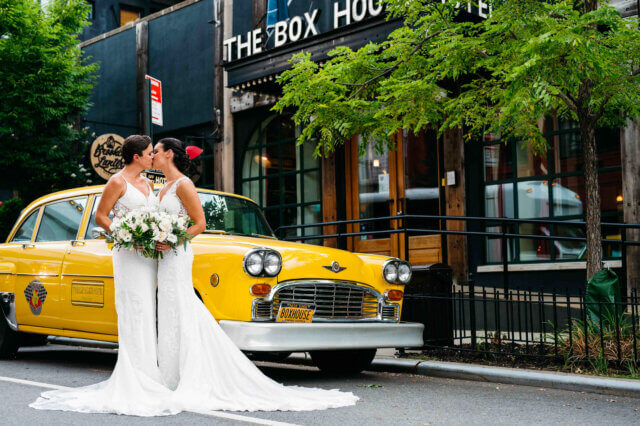 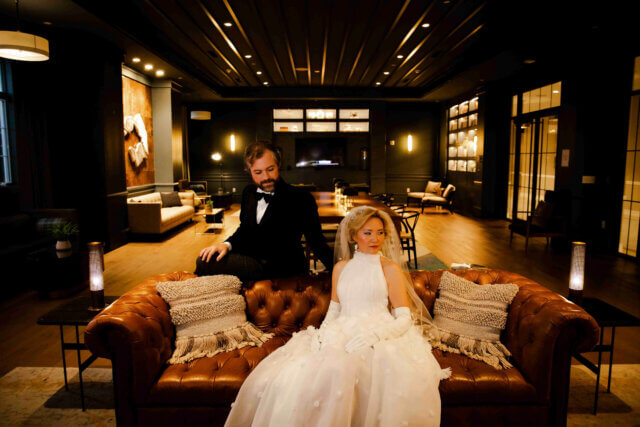 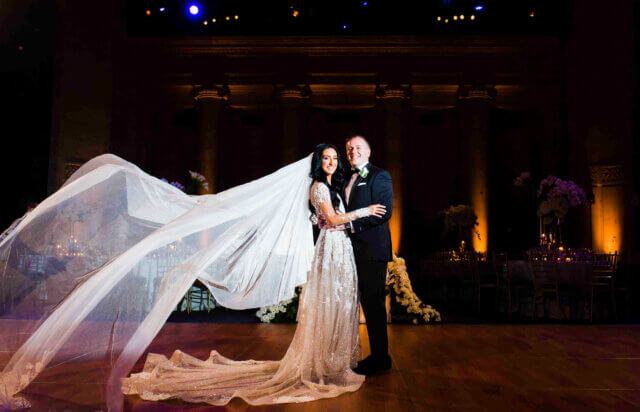 History of Wedding of the Year

While Silverfox Studios has been around since 1992, the Wedding of the Year started in 2015. John says each year it gets bigger and bigger. According to John, it’s so popular that some new clients come in, and “before they even book us, they ask how they can become the wedding of the year.” And the couples who are chosen always get into it to make sure they get their votes up! In fact, John says he hopes everyone gets crazy about it!

Over the past 30 years, John says Silverfox Studios, which is named after his grandfather, has grown into something he never imagined. In the beginning, John says it was just him taking photos at weddings, and now they have almost 30 photographers and videographers. “Who we have is the reason that we are where we are,” says John. “And that’s also why the Wedding of the Year is so important because it recognizes the photographer’s work as well.”

CLICK HERE to vote on the Wedding of the Year.

(All photos courtesy of Silverfox Studios)